The coastal town of Kanazawa has been labeled the hidden pearl of the Japan Sea, claiming to have some of the best sushi in the world, even rivaling the sushi of Tokyo. So when Travel + Leisure included Kanazawa in the best places to go in 2017 due to ease of access with the new bullet train route, I moved it up on my bucket list. 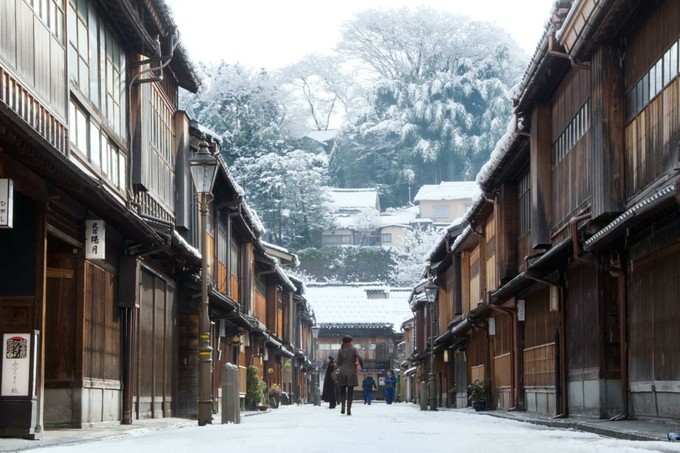 Now just a quick 2.5 hours from Tokyo station on the bullet train. I said I’d fly 13 hours for great sushi. What’s another 2.5 hours on a high tech bullet train?

My research says you’ll want to go outside the main city center for a truly authentic experience, and that’s exactly what I plan to do. The unspoiled Noto Peninsula has traditional farmhouse options and there’s plenty of ryokans with onsen (Japanese hot springs) like Beniya Mukayu, where each room has a private open air onsen. So romantical considering Japanese onsen have strict rules and it’s mandatory you enter completely nude. I’m into it.

There’s more to do and see outside of what I imagine to be fantastic sushi and other Japanese delicacies. Wander through the famous Kenrokuen Garden, one of Japan’s 3 Great Gardens. For art lovers, head to the 21st Century Museum of Contemporary Art. Sip tea at the old wooden teahouses of the Higashi Chayagai District – and be on the lookout for geishas. Or if swords are more your thing, check out the Nagamachi Buke Yashiki District, the old home of mid and upper class samurai. 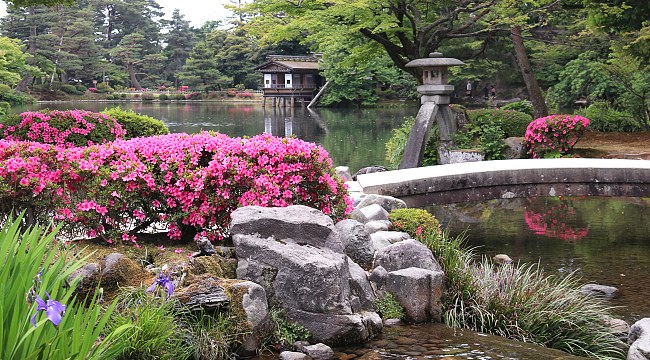 Okay now back to the sushi. Rumor says it’s just as good as Tokyo… and cheaper. Sounds like a win-win. Travel + Leisure says to check out Sentori, Kagayasuka, or Omicho Market, which is a favorite of sushi master Masa. Eli Gottlieb from the New York Times says that Yamashita served him the best seafood meal of his life.

So yes, I’d take the 15.5 hour journey to potentially have the best seafood meal of my life.

But if that doesn’t do it for you, note that the city is famous for producing 99 percent of gold leaf in Japan and there are plenty of shops to buy souvenirs.  I would also save time for a private studio visit with a gold leaf master.